Advance ticket sales for the 2019 tour of the new musical Doris Day – Day by Day about the famous American actress and singer have begun. The leading role is played by Angelika Milster! The world premiere took place at the Schlosspark Theater in Berlin in early September 2016.

The private life of the American film star Doris Day long remained a mystery! Outwardly she maintained the image of a upright woman, the “nice girl next door” – but in her private life, she endured many misfortunes: a car crash that dashed her hopes of becoming a dancer, a rape, several failed marriages, two cancers, bankruptcy, an accident and finally the premature death of her beloved, talented son. It is now only years after Doris Day withdrew from the public gaze and solely devoted herself to her animal foundation, the musical Doris Day – Day by Day now deals with her eventful life. Angelika Milster not only plays the famous blond; she also combines the stages of the star’s eventful life with all in all just under thirty international hits that are inextricably associated with Doris Day: Que Sera, Sera (Whatever Will Be, Will Be), Day by Day, Night and Day, Sentimental Journey, Teacher’s Pet, My Heart to name but a few. Angelika Milster is supported by another three actors, who feature in various different roles and is backed by a live band. 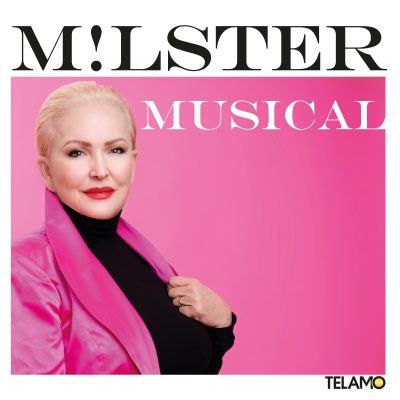 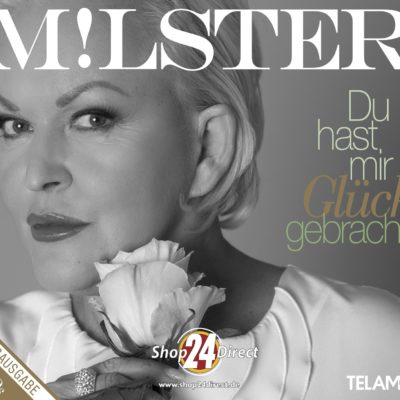 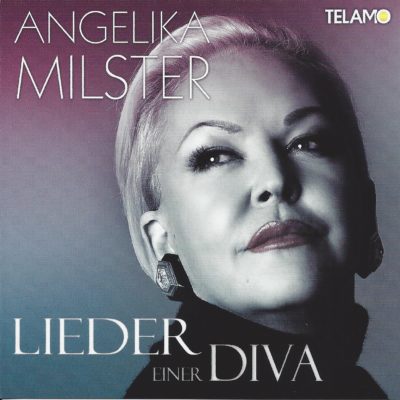